When developer Pragmatic Play release a slot the industry sits up and takes notice. Queen Of Gods is here, and it’s already getting a positive reaction. Unsurprisingly the game is set in ancient Egypt. This is the second title from Pragmatic Play in a few weeks to have an ancient Egyptian theme. Fortune Of Giza was released just prior to Queen Of Gods, begging the question of whether the theme is overused. Most players would disagree given the vast catalog of great Egyptian-themed slots on offer.

First of all, Queen Of Gods is based around the legendary Cleopatra. Fortune Of Giza had its focus on an ancient city. Secondly, the new release is doing more than just being another reel spinner. It features a bonus round that really does take things to the next level.

Let’s take a closer look and see if Queen Of Gods has the potential to become one of the top online slots.

The slot is based around 5 reels 3 rows and 10 paylines. It is rated as having high volatility mechanics with an RTP of 96.38%. Symbols go a long way to setting the mood and in this case, they are done right. The reels are populated with all the famous Egyptian faces, including Anubis, Sebek, and Horus. Cleopatra also makes an appearance as a high-paying symbol.

Wilds and Scatters make up the special symbols. As would be expected Wilds substitute for all other symbols.

It is the Scatter symbols that kick things into high gear. Landing 3 or more Scatters triggers a Free Spins round, which presents players with a choice. This is amongst the more elaborate sets of options seen in a slot to date. It is possible to select 15 Free Spins but Wilds cannot have multipliers. Players can also choose 12 Free Spins with Wilds having a 2x multiplier. The next option grants 8 Free Spins while Wilds have a 3x multiplier. The last option randomly assigns 1 of the other 3 choices.

More interesting is that a bonus round completely changes the game. All symbols except the highest paying are removed from the reels. The result is that maximum winning potential is dramatically boosted to 1,823x. In other words, reel spinners will be smiling from to ear every time Scatters match.

Yossi Barzely is Chief Business Development Officer at Pragmatic Play. He shared a few thoughts on the release of Queen Of Gods. He first stated that the Ancient Egyptian theme remains incredibly popular. He went on to say that he is especially proud of the game’s innovative bonus round.

Barzely elaborated that the feature is a special blend of autonomy and freedom of choice. He explained that players are directly engaged even as they watch automatic spins. His conclusion was that the game is sure to suit a wide variety of unique gambling preferences.

Queen Of Gods has been added to Pragmatic Plays growing portfolio of excellent online slots. Some other recent releases include Zombie Carnival and Wild West Gold Megaways. The company is fast becoming a major player in the global online gambling industry. 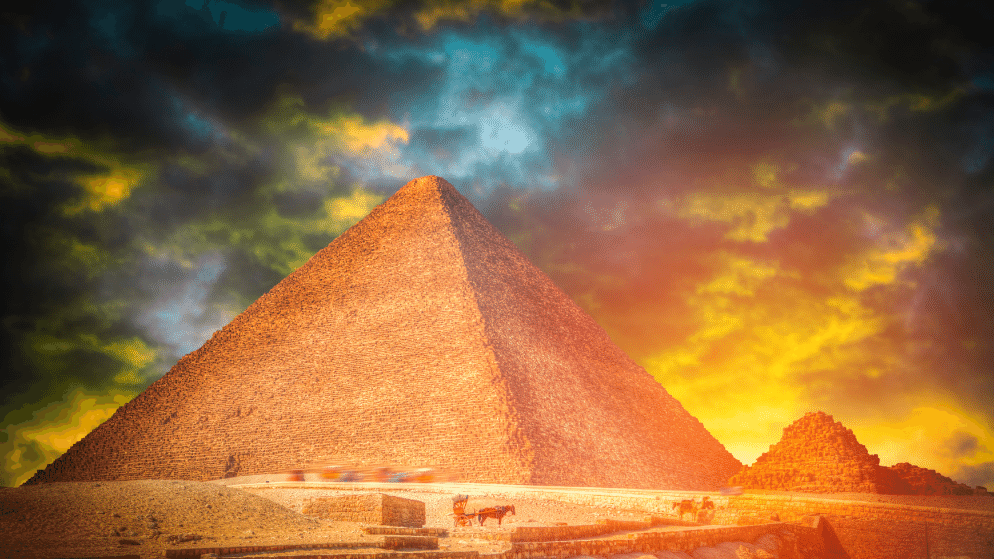