The UAE is recognized as the third richest country in the world. This is due to the region’s rich oil resources. The area also boasts the strongest tourist trade in the Middle East. Despite this Dubai holds a strong stance against casinos and gambling. CEO of the Dubai Corporation for Tourism and Commerce Issam Kazim made the point abundantly clear. He stated that there will be no gaming happening in Dubai in the near future.

Kazim’s statement doesn’t come as a surprise. Gulf states are known to have a more restrictive stance on gambling than other Middle Eastern regions. This isn’t stopping Wynn Resorts from going ahead with an enormous project. The company has declared that it will be building a $2 billion resort on Al-Marjan Island.

According to a Wynn spokesperson the company is partnering with RAK Hospitality Holdings. RAK is renowned for its local hotel developments. Wynn is reportedly staking a third of the total cost of construction with RAK covering the rest.

Most Desirable Regions in the World

Most gaming companies avoid pushing the issue of gambling in the UAE. It is also known however that the region is amongst the most desirable markets in the world. A closer look reveals that Dubai is a hotbed of tourist activity, perfect for gambling companies to reap profits. In the first quarter of 2022 alone Dubai saw 4 million international visitors. This is 3 times more than was seen in the previous year.

More to the point is that Dubai boasts an average of 82% hotel occupancy. London and New York are also tourist hotspots but managed to only achieve 56% and 55% occupancy during the same period. It can be said that Dubai is in a league of its own as far as tourism is concerned.

Crown Prince of Dubai Sheikh Hamdan bin Mohammed bin Rashid Al Maktoum spoke on the matter. He declared that the city outperforms all other major cities due to a far-reaching vision. He elaborated that creating a hub of business, investment and tourism have always been the goal.

If the Opportunity Presents Itself

Regional president at Caesars Palace Anthony Costa shared thoughts of his own. He declared that he will consider gaming in Dubai if the opportunity arrives. Caesar’s Palace facilities do exist in Dubai but without any gaming.

MGM Resorts also has a local hotel, again without casino services. When asked an MGM spokesperson was not blunt about the topic. The spokesperson confirmed that there are no plans to offer gambling in the near future. It seems that this stance may change soon.

As far as the Wynn UAE project is concerned the outlook is positive. A 20% return on investment is expected, especially considering that a casino will be available. If success is achieved it might be the jolt that the UAE needs to revaluate the anti-casino stance. Other operators have already stated that they will wait to see how successful the Wynn project is before making any moves. 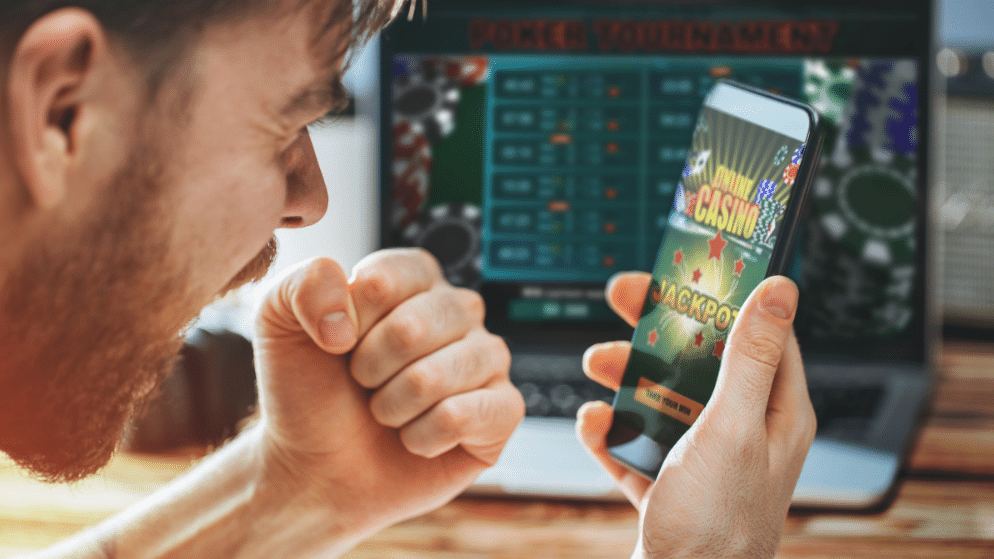